Are We Victims Of Our Genes? 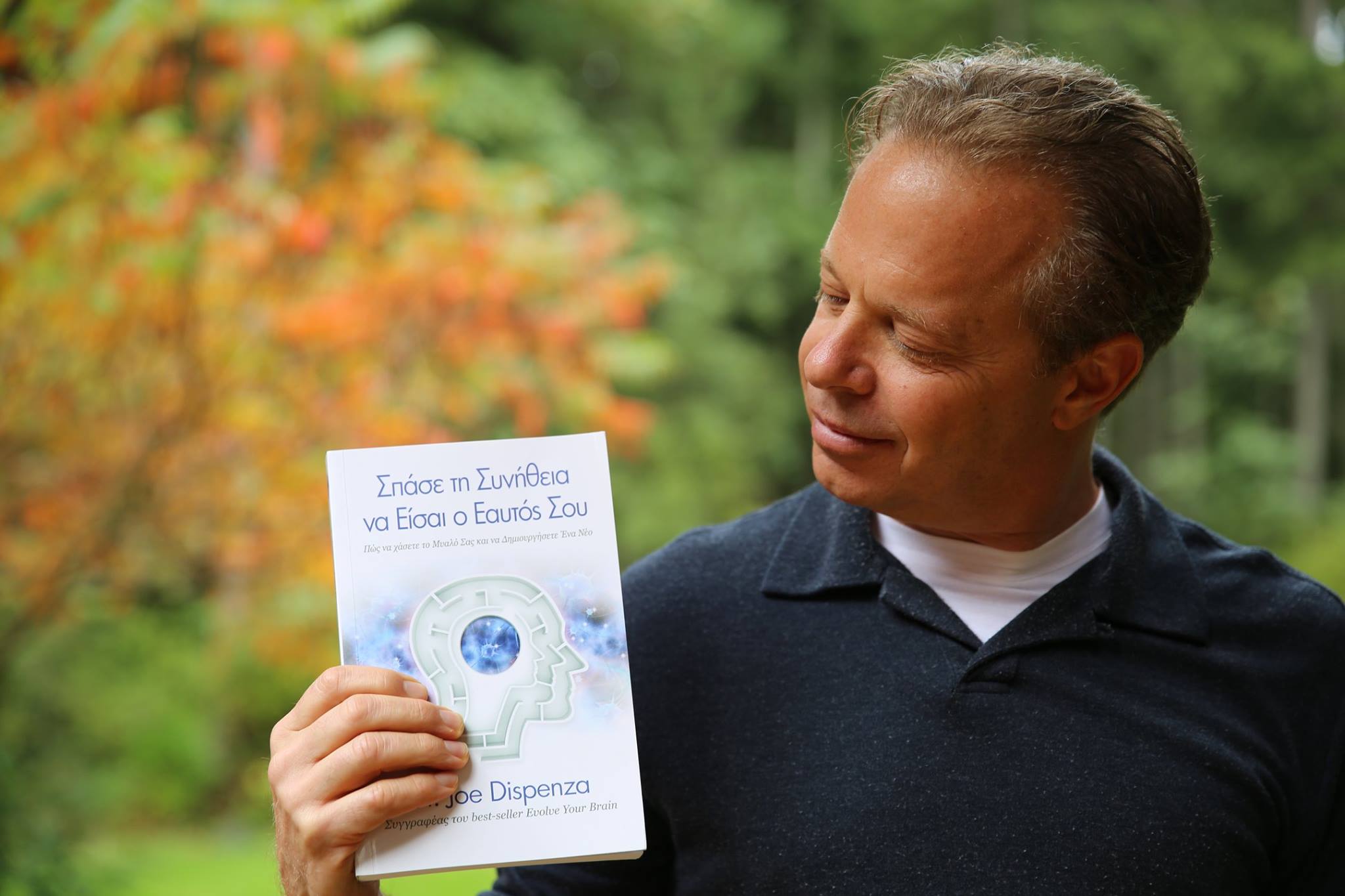 According to Dr. Joe Dispenza, the renowned American neuroscientist, in 95% of the cases we are ΝΟΤ. He states –among other- in his book “Breaking the Habit of Being Yourself”:

“Epigenetics empowers us to think about change more profoundly. The epigenetic paradigm shift gives us free will to activate our own gene activity and modify our genetic destiny. For the sake of example and simplification, when I talk about activating a gene by expressing it in different ways, I will refer to “turning it on.” In reality, genes don’t turn on or off; they are activated by chemical signals, and they express themselves in specific ways by making various proteins.

Just by changing our thoughts, feelings, emotional reactions, and behaviors (for example, making healthier lifestyle choices with regard to nutrition and stress level), we send our cells new signals, and they express new proteins without changing the genetic blueprint. So while the DNA code stays the same, once a cell is activated in a new way by new information, the cell can create thousands of variations of the same gene. We can signal our genes to rewrite our future.

Scientific dictum used to declare that our genes were responsible for most diseases. A couple of decades ago, the scientific community casually mentioned that they had been in error, and announced that the environment, by activating or deactivating particular genes, is the most causative factor in producing disease. We now know that less than 5% of all diseases today stem from single-gene disorders whereas around 95% of all illnesses are related to lifestyle choices, chronic stress, and toxic factors in the environment.”

was born and raised in Athens, Greece. He was introduced to the notion of connection between science and spirituality by...