Coming back to life 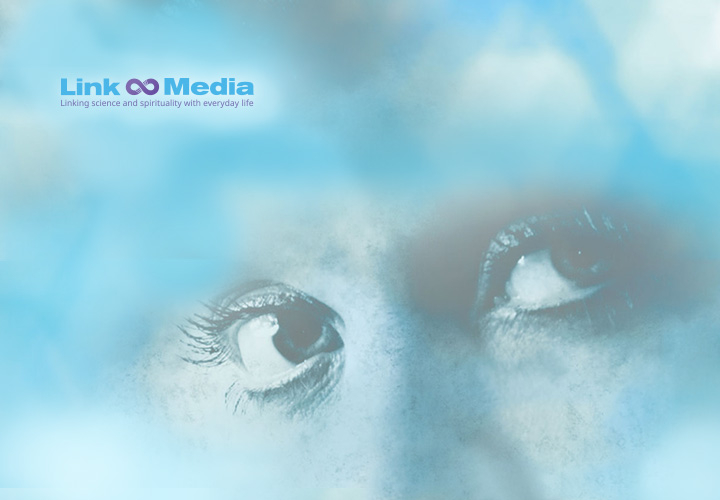 Over the following days, I was slowly able to tell my family what had happened in the other realm, and I also described a lot of things that had taken place while I was in a coma. I was able to relay to my awestruck family, almost verbatim, some of the conversations that had occurred not only around me, but also outside the room, down the hall, and in the waiting areas of the hospital. I could describe many of the procedures I’d undergone, and I identified the doctors and nurses who’d performed them, to the surprise of everyone around.

I told the oncologist and my family how I’d had difficulty breathing and had begun to choke on my own fluid in the middle of the night, when my husband sounded the emergency alarm. I recounted how the nurses arrived and made an emergency call to the doctor, who came rushing in as everyone thought I was drawing my last breath. I described every detail of this incident, including what time it happened, much to everyone shocked surprise.

I even identified the person who’d panicked when I was admitted. I told my family, "that's the nurse who said my veins had all retracted. He went on and on about how my limbs had no flesh and I was all bones, so it was going to be impossible to find a vein to start an intravenous flow – in fact, his tone sounded like it was pointless to even try to find my veins!"

My brother was upset by this piece of information and later admitted that he'd reprimanded the man, telling him: "my sister heard every word you said when you couldn’t find her veins. She could tell that you were ready to give up on her."

"I had no idea she could hear me! She was in a coma!" The nurse was both surprised and shocked, and subsequently apologized to me profusely for his insensitivity.

Tags: Anita Moorjani,  Near-Death Experience,  Dying To Be Me

World renowned for her near death experience and miraculous recovery, Anita spreads the powerful message of embodying love...