Refugees are People too 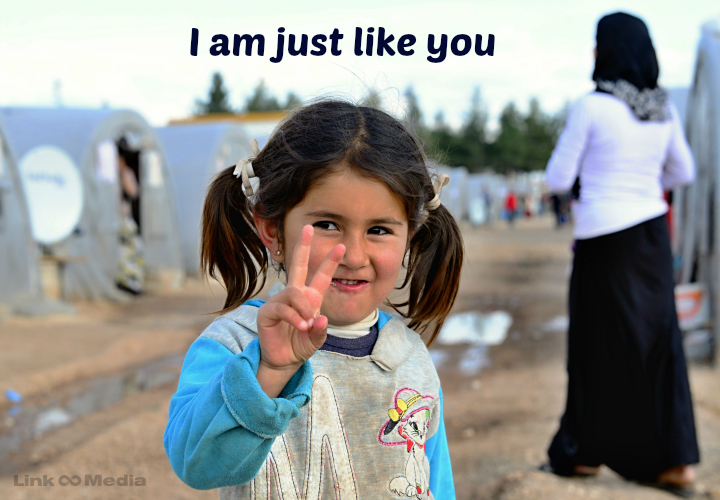 To the leaders, of the USA, Russia and the European Union:

Every day, we children see in the media and social networking, the large refugee problem appear before our eyes tragically. We see thousands of people - women, young children, infants and elders - crossing the Aegean sea in wooden boats to get to a safe place and save their lives.

The civil wars and military conflicts between countries are forcing these people to leave their homelands and continue to take risks, putting their lives and the lives of their children in danger. They are faced with poverty, disease and exploitation. Fleeing from a hell, which was once their beautiful home, they prefer to traverse the merciless waves of the sea.

The ending of this drama is none other than the death of thousands of innocent people. Those who manage to survive have been through horrific situations that have marked them for the rest of their lives. While it is obvious that they need any and all kinds of humanitarian assistance, most countries have closed their borders, showing complete indifference and cruel feelings for their fellow humans. Which of these countries have not been affected in the past by various disasters and wars? Which of them could have gotten back on track without the help of other countries?

Greece is one of the few countries, perhaps the only remaining in Europe, which continues to receive refugees. Not only does Greece help save lives at sea, but she also willingly gives the necessary supplies to live on land.

The problem is that many people see the refugees as potential terrorists, which is not true. Those are the rare exceptions. We must learn the truth about refugees. They are calm and peaceful people seeking shelter, food, safety and love just like us. We should not believe the misleading information that is disseminated, provoking hatred and segregation amongst people. Human rights to life, health, food, shelter, and asylum for war refugees, are inalienable and non-negotiable. These rights are protected by United Nations treaties that have been signed by almost all the countries that constitute our modern world. This is a positive indicator of the cultural evolution of mankind.

So we need people around the world, especially the children who are sensitive to any form of violence, to unite their voices and not allow the spread of racial and nationalist discrimination, as historically demonstrated with mathematical precision by Nazi Germany, creating the rise of fascism - the worst form of political governance that brought devastating consequences to all.

The solution is not to close borders and deprive hope for a secure life for normal civilians - our needy fellow humans. The solution cannot come through war. Einstein taught that "you can not solve a problem from the same level of thinking that created the problem." War is NOT solved by war.

There is only one solution: PEACE ☮☮☮

Be the change you want to see in the world, not only for yourself but also for us….the future citizens of planet Earth!

On behalf of children around the world,

*Artemis is a 14 year old high school student in Athens, Greece. Her dream is to leave in a peaceful world where all beings live in harmony with respect for one another.

Tags: We are all Οne,  Humanitarian aid,  Human Rights,  Equality