The Holographic Universe: an easy way to access it 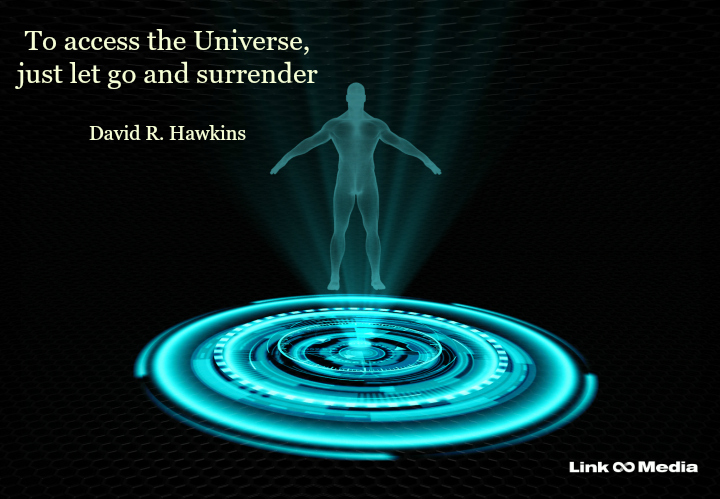 At one time, elevated states of consciousness were considered to be solely the province of the mystic. At the present time, however, investigation of these states, and the information obtainable from them, is considered to be the leading edge of science, especially that branch of physics concerned with quantum mechanics and high-energy subatomic particles. Investigations of these particles indicate that they are not things in the usual sense but are actually events that occur as a result of energy frequencies.

Science now postulates a transcendent frequency beyond space and time. An impressive body of research in many laboratories has demonstrated that the brain perceives by sophisticated mathematical analysis of frequency patterns. These findings have resulted in the so-called holographic paradigm, which states that everything in the universe is connected with everything else, including the human mind. In the hologram, each part contains the whole. Consequently, each individual mind is capable of reflecting the entire universe. This relationship between consciousness and science constitutes a whole field in which there is rapidly growing interest, as is indicated by the publishing of such books as The Holographic Paradigm, Wholeness and the Implicate Order, The Tao of Physics, The Dancing Wu-Li Masters, Mindful Universe, Psychoenergetic Science and the publication of articles with titles such as “Field Consciousness and the New Perspective on Reality,” “The Enfolding-Unfolding Universe,” “The Holographic Model,” “Physics and Mysticism,” and “The Medium, the Mystic, and the Physicist.”

Leading among these researchers are neuroscientist Carl Pribram of Stanford University and the late physicist David Bohm of the University of London, whose theories can be summarized: Our brains mathematically construct concrete reality by interpreting frequencies from another dimension, a realm of meaningful, patterned, primary reality that transcends time and space. The brain is, therefore, a hologram interpreting a holographic universe.

It is interesting that the theories of advanced theoretical physics, which are the product of so-called left-brain activities, now require a new context in order to be comprehended. The context that is evolving from these left-brain scientific researchers matches Reality as witnessed by the mystic, who represents right-brain function. Thus, whichever side of the mountain we choose to climb, we end up at the same point: the peak. 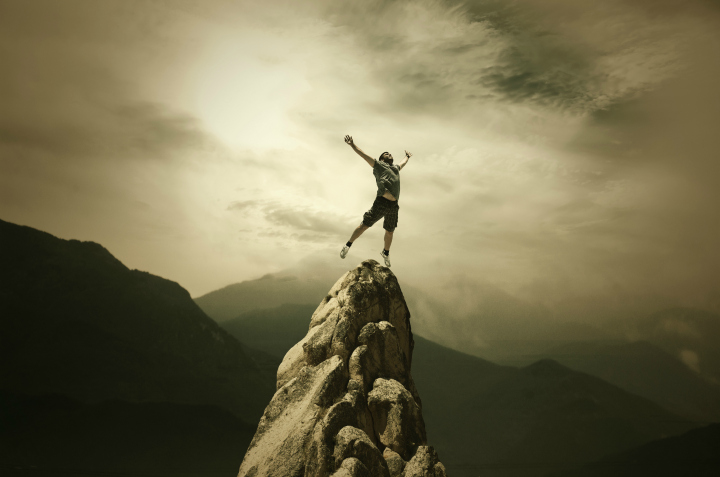 A third way up the mountain is through the mechanism of surrender. Here you stop pushing for a specific outcome, but rather let go and then without any expectations, you trust the outcome to a Higher Power than your self - your Divine Self. Each of us, therefore, has the opportunity to verify for ourselves the ultimate nature of Reality itself, which is the same as that revealed to the mystic or the physicist. We can envision that with each and every surrender, we take another step up the side of the mountain. Some of us will ascend until the view gets better and choose to stop there. Others will go still higher. And, then, there will be those of us who will not be satisfied until we have reached the very Peak and verified It for ourselves, although, at that point, there is no longer an individual person to verify anything, for it has been surrendered completely.